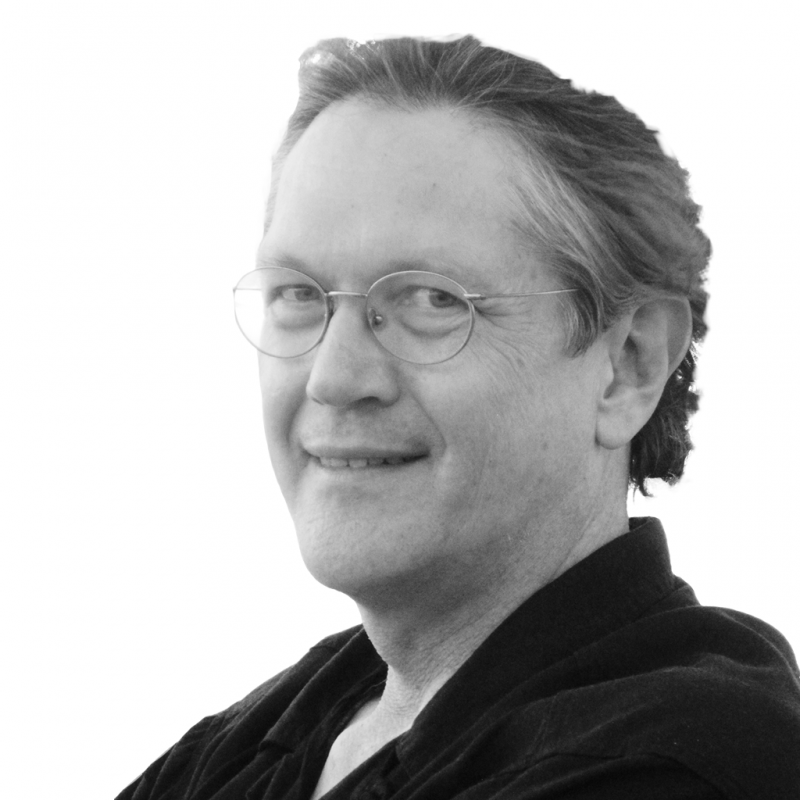 A variety of jobs found Sigman working for the University of Michigan in television and, then, computer programming. He simultaneously founded the Group Four advertising agency while selling his photographic art in galleries. Sigman moved to Chicago to build his professional photography career with award-winning photography and marketing. Along the way, the Internet was invented and matched his skills as though he was preparing for its birth.

Sigman's award winning work in photography turned toward digital with the advent of desktop publishing. His innovative multimedia promotional package was honored by Print Magazine and led to Blink's assignment to help the Chicago Board of Trade with its first website design.

He founded Blink Technology Corp. to service web development accounts like the Chicago Board of Trade, the Bradford Group and Hammacher Schlemmer. Sigman, as a side project, designed, funded, built, managed and marketed a million dollar spa on the North Side of Chicago. This experience gave him a detailed understanding of the challenges of retail sales in general and the beauty business in particular. The marketing potential of the Internet and the successful techniques developed promoting the spa returned Sigman to his roots and to a specialization in online promotion which resulted in the founding of Search Engine Marketing Chicago, Incorporated. The company has a clear point of distinction in beauty marketing that has benefited both spas and cosmetology schools. Other strong areas of concentration are in the legal profession, real estate, associations, organizations and non-profits.

In addition to his management, media production and consulting responsibilities at Blink, Sigman taught courses in various aspects of Internet development at the University of Chicago's Graham School over a period of several years.