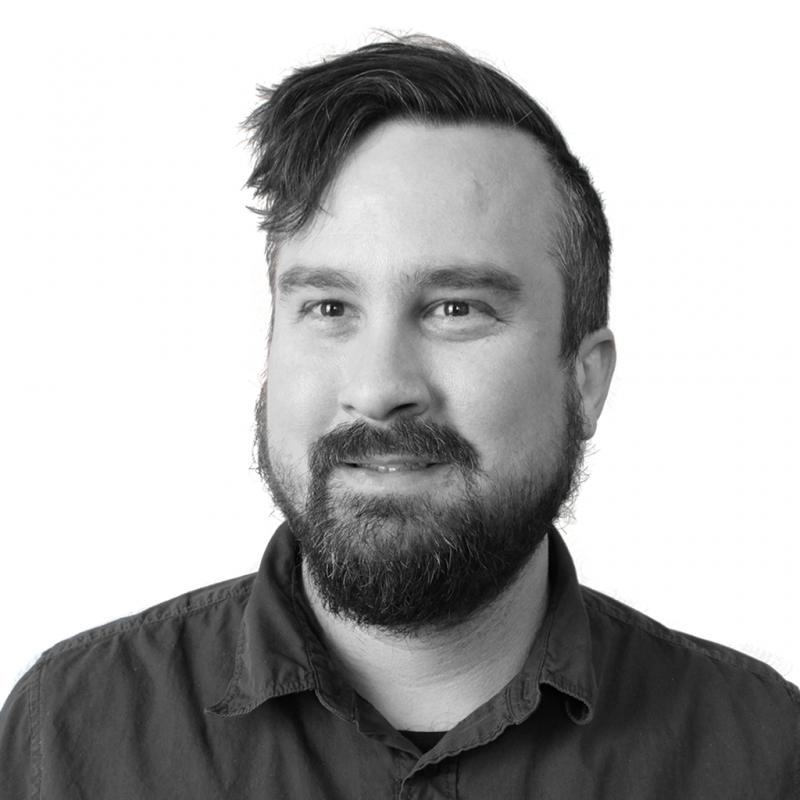 Zac Davis believes that innovation comes from a disciplined approach. He has consistently been at the forefront of web development for the last 18 years.

In 2003 he pioneered Medicine Films the first user generated video sharing site (pre-dating YouTube, Vimeo etc.); he helped lead Coca-Cola in 2009 to become the first brand to receive a million Facebook “likes”; that same year, he created breakthrough augmented-reality experiences for the premiere of James Cameron’s “Avatar”. In 2018, Zac launched Leedback a streamlined marketing app. Zac has flourished at the intersection of Art and Technology. He created the necessary technology for the Blue Man Group to communicate “the ephemerality of music”; his social media apps jump started the French food festival “à la carte Chicago”; #1 New York Times bestselling author Amy Krouse Rosenthal tapped Zac to bring her hardcopy book into the digital world that he did by engaging the reader’s creativity through text prompts and a participatory website. Zac sees the next digital revolution to be in the hands of the user. He created Leedback and Memopad to give co-workers the tools to accelerate their own success. Collaboration, he believes, is key.